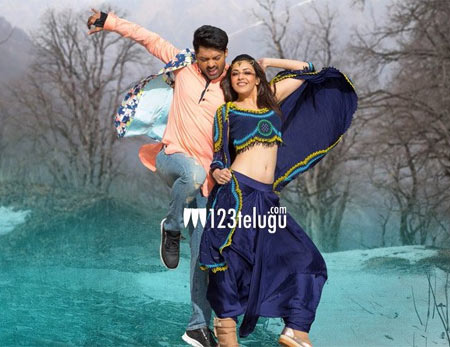 The latest update is that MLA has completed its censor formalities just a while ago. The CBFC has cleared the movie with a UA certificate. In MLA, Kalyanram will be seen in the role of a politician. MLA’s audio album, composed by Manisharma, will be released in Kurnool on March 17, with Young Tiger NTR gracing the event as the chief guest.

Debutant Upendra Madhav is the director of MLA. Bharat Chowdhary and Kiran Reddy have produced the movie.