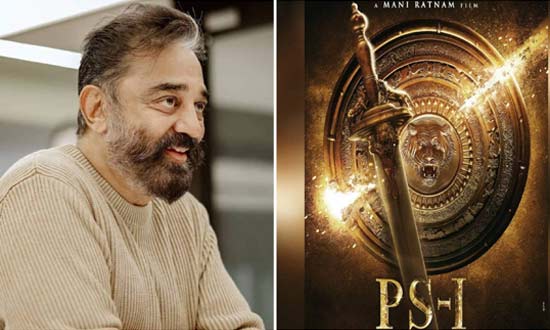 Mani Ratnam’s dream project and one of the most anticipated PAN Indian films, Ponniyin Selvan released recently in theatres. The film opened to mixed reviews. Few personalities from various industries have been raving about the period action drama. Recently Kamal Haasan was one of them who spoke highly about PS:1.

But one of the comments made by Kamal regarding the film stunned everyone. The legendary actor said there was no such thing as the Hindu religion during the regime of the Cholas period. For the unversed, The Chola king was shown as a Hindu in the biggie. Kamal further stated that the religious aspect was introduced in India only during the British period.

The interesting thing is that Tamil filmmaker and super-successful director Vetrimaaran too commented on this issue earlier. Vetrimaaran said that one should properly handle the art form and added that many identities are being removed from the movies.