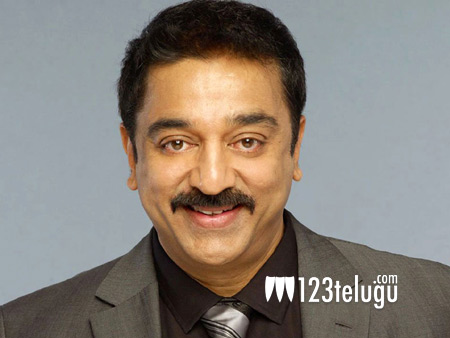 Legendary actor Kamal Haasan is all set to launch his next film, a Tamil, Telugu and Malayalam trilingual, on the 29th of this month. The film will be directed by TK Rajeev Kumar and Shruti Haasan will be seen playing Kamal’s daughter, while Ramya Krishna will play his wife.

According to the latest buzz from Tamil media circles, Kamal will be reprising his Dasavataram’s Balaram Naidu character that hails from Srikakulam in his soon to be launched trilingual. Incidentally, Kamal roped in star Telugu comedian Brahmanandam to play the sidekick to Balaram Naidu, originally played by late Raghuram in Dasavataram.