Kamal to collaborate with legendary musician yet again
Published on Nov 28, 2015 7:44 pm IST 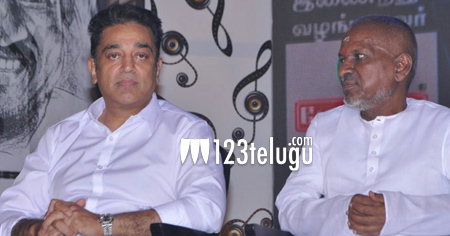 Super star Kamal Haasan’s Cheekati Rajyam managed to impress the audience decently. It is also a known fact that Kamal will be sharing screen space opposite Amala Akkineni in this bilingual which will be helmed by Malayalam director T K Rajeev.

Shooting of the film will kick start soon and a chunk of the project will be shot in America.