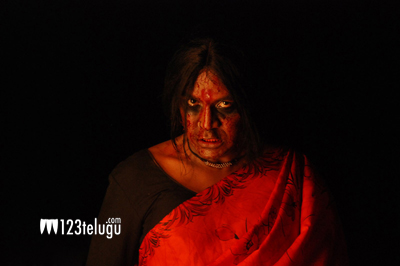 In a rather surprising development, the remake rights of Lawrence’s ‘Kanchana’ have been picked up by noted Bollywood film maker Sanjay Leela Bhansali for a good price. The movie will be shot in Hindi and sources say that Lawrence himself will direct this Hindi remake.

‘Kanchana’ turned out to be a good hit in Andhra Pradesh and it brought in a lot of money for Bellamkonda Suresh. Lakshmi Rai was seen opposite Lawrence in the movie. The hindi version will have a popular actress in the lead role and more details will be revealed soon.

Lawrence is busy with the shooting of ‘Muni 3’, which has Tapsee in the lead role opposite him. With a Bollywood debut on the cards,Lawrence is definitely going places.