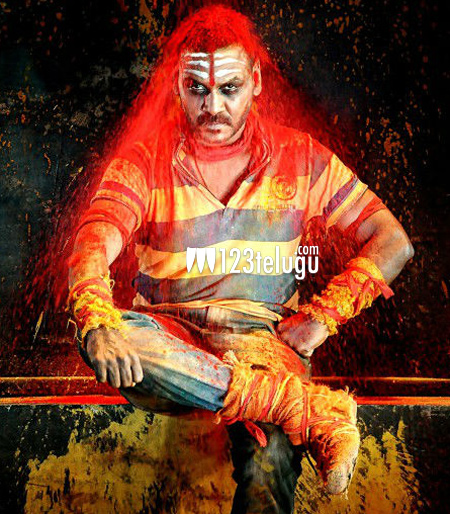 Raghava Lawerence’s Kanchana was one of the highly successful movies at the box office this year. Due to the huge response, the makers have apparently decided to remake the film into foreign languages.

Kanchana will be the first Indian movie to be remade into Korean, Thai and Chinese languages. Pudhota Sudheer Kumar, chairman of Rama Group, will be bankrolling the project. Directed by Raghava Lawrence, the film also featured Lakshmi Rai, Sarath Kumar and Kovai Sarala in crucial roles.