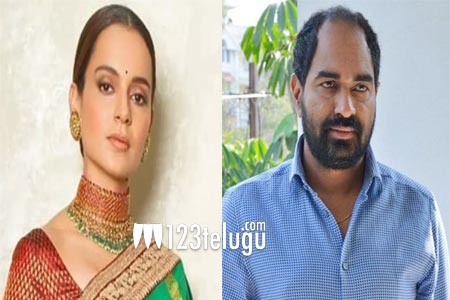 Kangana Ranaut is creating headlines with her new film Manikarnika. From the past few days, director Krish has been openly stating that he has directed most of the film and Kangana is taking away all the credit.

Now, Kangana has hit back strongly and made harsh comments about Krish. Speaking to media at the airport, Kangana said that if Krish has any problem he should speak with the producer and not crib in the media.

She also said Krish left all the creative responsibility of the film in her hand before leaving for NTR and she did what was right for the film and now there is no point making such statements in public.

She also recollected that even she came from a humble background and many of her roles were chopped. So, one has to go through all the struggles to be on the top and Krish should stop damaging the film and move on.