Kannada beauty excited on her Tollywood comeback
Published on Oct 16, 2017 9:15 am IST 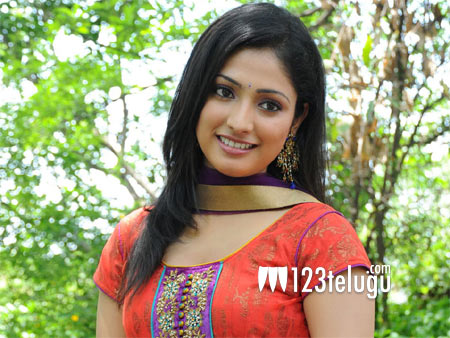 Kannada heroine Hariprriya is well-known to Telugu audiences for her movies such as Takita Takita, Pilla Zamindar and Abbayi Class Ammayi Mass. However, Hariprriya has been missing in action in Tollywood since her 2014 film, Ee Varsham Sakshiga.

It’s well-known that Hariprriya is all set for a comeback in Tollywood with Balayya’s ongoing 102nd film in KS Ravikumar’s direction. The actress is quite excited about the project as she really liked the script and of course her role. Hariprriya said she had been offered several Telugu movies in the past, but none of them excited her.