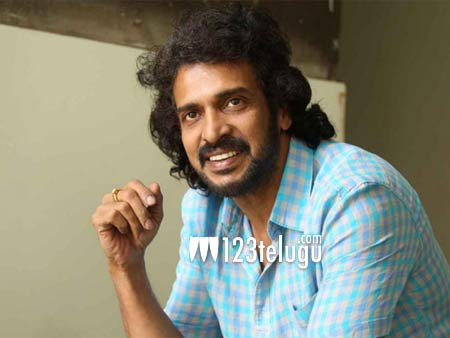 Kannada star hero Upendra who has given some crazy films, is now busy with his upcoming flick UI. However, rumors were floating around the internet that the actor had fallen ill due to breathing issues which worried the fans.

The actor went live on Facebook from the sets of the UI film and said that he is doing well and bashed the rumors surrounding his health. There was a minute problem for the actor due to the dust on the sets, so confusion arrived about his health. As per the reports, Upendra had normal first aid and was hospitalized for a day as a matter of precaution.

Upendra stated in the video that he was continuing the shoot with his unit and thus cleared the air. The fans got relieved seeing the video. Along with UI, Upendra is also part of the PAN Indian film Kabzaa which stunned everyone with its teaser. Also, the versatile actor is part of the films Thrishulam and Budhivanta.