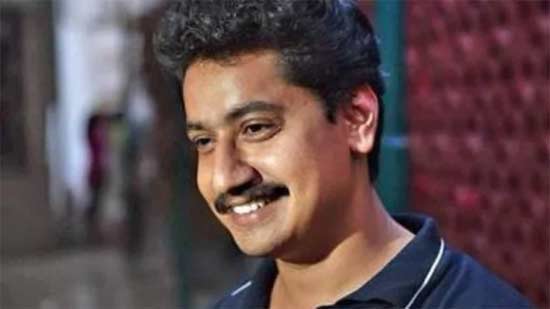 It is a known fact Kannada star, Sanchari Vijay met with a terrible accident on June 12th and has been in the hospital since then fighting for his life.

Earlier today, he was declared braindead by his doctors and left his family in pain. Now, the news is that his family has decided to donate organs and help the needy.