Kannada superstar Shivarajkumar to act in a Telugu-Kannada bilingual
Published on Aug 27, 2020 8:00 am IST 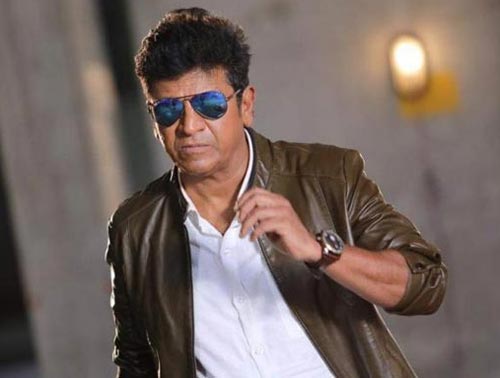 Sandalwood superstar Shivarajkumar is well known to Telugu audiences for his lead role in RGV’s Telugu-Kannada bilingual, Killing Veerappan. He later played a small cameo as a Burrakatha narrator in Balakrishna’s Gautamiputra Satakarni.

Now, Shivarajkumar is all set to make a comeback to Tollywood with yet another Telugu-Kannada bilingual. His new as-yet-untitled film has been announced and it will be an out-and-out action entertainer. To be directed by debutant Ram Dhulipudi, the film will be produced by Hyderabadi entrepreneur Srikanth Dhulipudi. The film will feature several noted Telugu and Kannada actors and technicians.