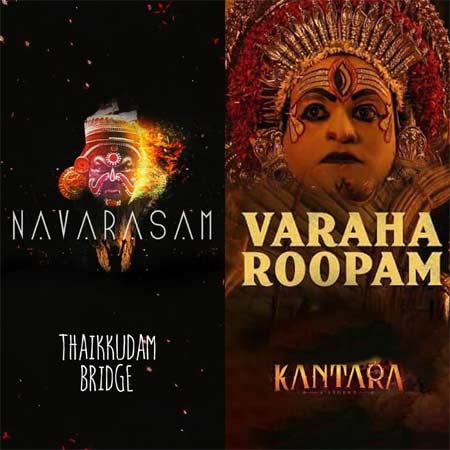 Earlier today, we reported that netizens are unhappy with the new version of Varaha Roopam song used in the OTT version of Kantara. The makers have taken down the theatrical version after the allegations of plagiarism.

It is a known fact that Thaikkudam Bridge filed a lawsuit against the makers of Kantara saying that they used their ‘Navarasam’ without permission. Recently, Kerala HC directed the Kantara makers to not use Varaha Roopam earlier version anywhere.

So, today Thaikkudam Bridge took to social media and wrote, “Amazon Prime has removed the plagiarised version of our song ‘NAVARASAM’ from the movie KANTARA. Justice Prevails!” They also thanked the musician fraternity, fans and media who extended their whole hearted support to fight for their rights.”

On the other hand, netizens are requesting the makers to bring back the original composition, which is obviously an impossible task. We need to wait for the maker’s comments on this matter.