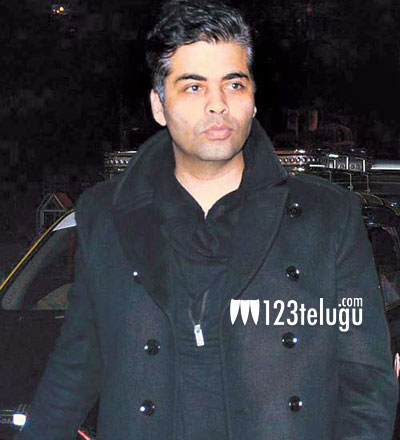 The trend of remaking hit South Indian films in Hindi seems set to continue for a while. Well known Bollywood producer and director, Karan Johar, is now going to produce the Hindi version of ‘Vettai’. The movie was a big hit in Tamil Nadu. It was later remade in Telugu as ‘Thadaka’ and this version also worked at the Box Office.

Karan Johar is reportedly eyeing an interesting star cast for this remake. Other details about this project are awaited.

What do you think folks? Will this film work in Bollywood? Who do you think should play the lead roles? Leave your answers in the comments section below.