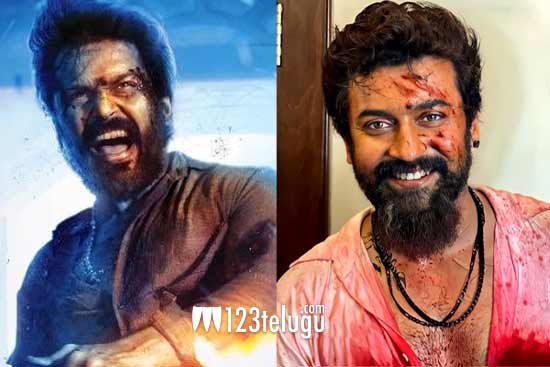 Tamil actor Karthi is busy promoting his upcoming film Viruman which hits the theatres this Friday. Apart from that, he will be seen in Mani Ratnam’s Ponniyin Selvan and Sardar this year. So the actor is set to entertain audiences three times this year.

During the Viruman promotions, the actor opened up about the Rolex vs Dilli aspect. Karthi said that this face-off should be left to the universe. He says that Suriya has done the Rolex role as a token of love towards Kamal Haasan and they have not expected this kind of earth-shattering response for it.

He added that the responsibility of Lokesh has skyrocketed and he needs to work very hard to meet them with the sequel. Well, time decides what kind of magic Lokesh Kanagaraj does in the coming days.