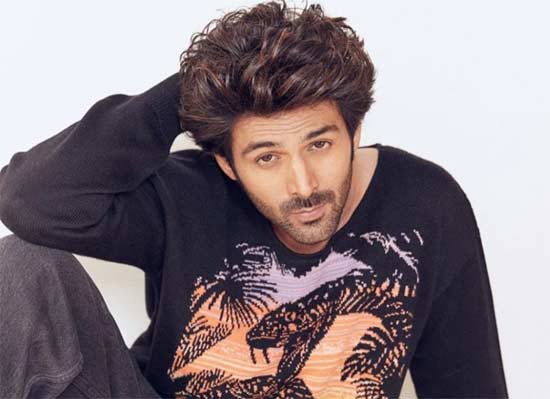 Bhool Bhulaiyaa 2 which has released five weeks ago has become the highest grosser in Karthik Aaryan’s career. The movie’s success gave a major boost to the upcoming Bollywood releases. His track record is simply phenomenal, to say the least. 4 out of his last 5 movies have turned out to be big-money spinners. While Bhool Bhulaiyaa 2 became a blockbuster, he scored a super hit in the form of Sonu Ke Titu Ki Sweety.

He earned two hits with Luka Chuppi and Pati Patni Aur Woh. With 4 out of his last 5 movies becoming very successful at the box office Karthik Aaryan has become one of the most bankable actors in B-town. The actor has also got an impressive line-up with films like Shehzada which is the remake of the Telugu film Ala Vaikuntapurramulo, Captain India, Freddy, and Satyanarayan Ki Katha.

With the stupendous success record and highly splendid lineup, Karthik Aaryan is all set to become a big star in Bollywood.