Karunakaran’s subject for Young Hero getting ready
Published on Aug 18, 2016 3:17 am IST 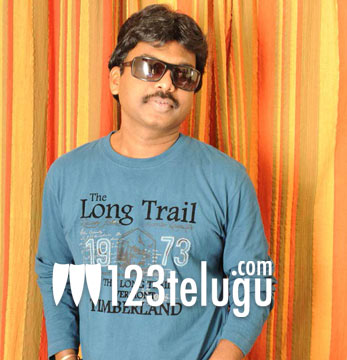 Karunakaran is known for his romantic entertainers. He has delivered some memorable films over the years but has struggled to find his rhythm in the last few films. He is now busy with the script work for young Hero Ram, with whom he is all set to make his next film. This film will be in the Sravanthi Movies banner.

Ram and Karunakaran are regularly getting together for script sessions and work is at an advanced stage. Ram is also going to be seen in Anil Ravipudi’s next, which will show him in the role of a blind man. Karunakaran’s film could be formally announced after Ram completes his work for “Hyper”, which is gearing up for a Dussehra release.