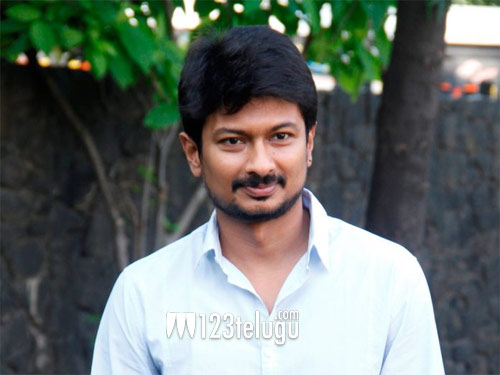 Udhayanidhi Stalin, grandson of former CM and DMK party leader Karunanidhi, is said to be the frontrunner for the post of DMK’s Youth Wing Secretary’s post. Udayanidhi is the son of current DMK leader, MK Stalin, and also an actor and producer in Tamil film industry.

In the recently held elections in Tamil Nadu, Udayanidhi had canvassed extensively for the party in several constituencies and all the leaders felt that Udayanidhi had an emotional connect with the people on the ground level. As a result, scores of DMK leaders wrote to the party leadership expressing their support for Udayanidhi’s appointment as Youth Wing secretary. Incidentally, MK Stalin held this post until he was made as the chief of DMK following the death of Karunanidhi.

In the past, Udayanidhi Stalin had acted in films like Oru Kal Oru Kannadi, Nannbenda, and Gethu, and he also produced films such as Aadhavan, Kuruvi, Manmadhan Ambu, and 7aam Arivu. Apart from this, he had also distributed several popular Tamil films under Red Giant Movies banner.