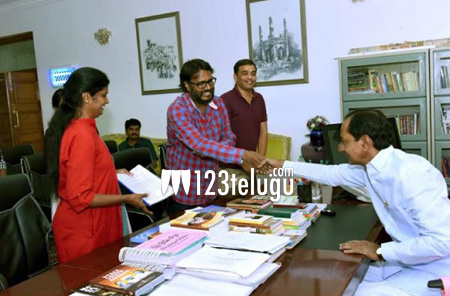 Talented director ​Gunasekhar,​ ​is pretty determined to get back to his best​ with his latest extravaganza Rudrama Devi​. The Anushka starrer is hours away from its release and according to the latest update, Telangana chief minister, KCR has decided to make this magnum opus tax free in his state.

Some big names like Allu Arjun​ and Rana Daggubati are also involved in this project which has music by Ilayaraja. Things have speeded up and last minutes arrangements are being made for a massive release. Rudrama Devi is the first 3D historic Indian film to be ever made.