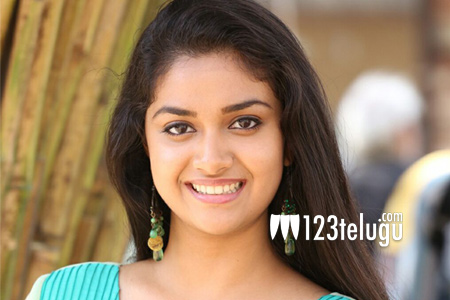 Within a short span of time, Keerthi Suresh has reached where no new heroine has managed to. She has some star studded films lined up in Tamil, Malayalam and Telugu.

Yet another interesting aspect is that she is dubbing for herself in all her Malayalam and Tamil films. This has given her a huge advantage over other actresses. Also, her attitude has become the talking point all over the south which is grabbing her more films.

If one remembers, it was super star Vijay who suggested her name for his upcoming film which will kick start soon.