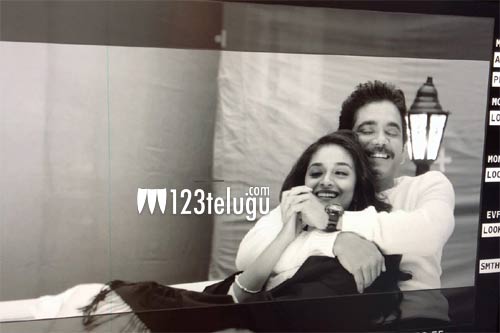 The buzz surrounding Nagarjuna’s Manmadhudu 2 is growing day by day, and the team is leaving no stone unturned to make it a special film in Nagarjuna’s career. Directed by Rahul Ravindran, the film also stars Rakul Preet in a lead role.

Now, Rahul has revealed that Keerthy Suresh is part of the cast, ending months of speculation about her involvement in the project. The actress will seen in an important role in this romantic comedy, and she has already joined the unit to shoot for her segment.