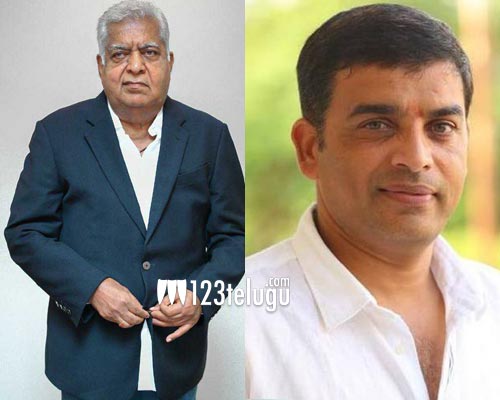 The 40th Annual general body meeting of the Telugu Film Chamber of Commerce was held on today in Hyderabad. The elections results of are out now and the president’s post has been bagged by Narayan Das Narang of Asian Cinemas.

Star producer, Dil Raju has been elected as the vice president of the Telugu Film Chamber of Commerce. 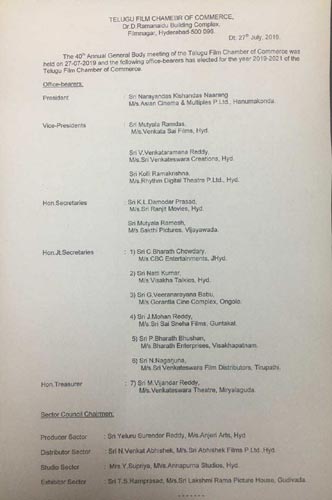 The secretary post has gone to Damodar Prasad. The Joint Secretary is Natti Kumar and the treasurer is M Vijayender Reddy(from Venkateswara theater, Miryalaguda).