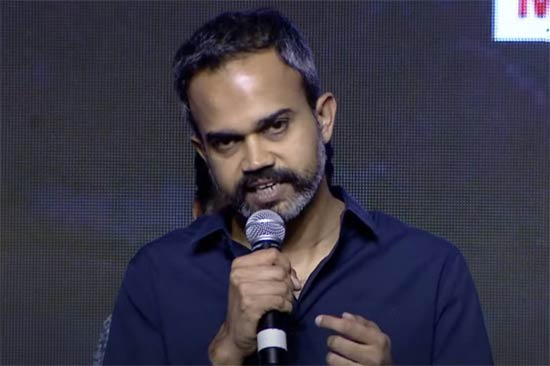 KGF: Chapter 2, featuring Rocking Star in a powerful role, is all to set screens on fire from Thursday onwards. Directed by Prashanth Neel, the period action drama has Srinidhi Shetty as the female lead.

Since the announcement of Prakash Raj’s role in KGF 2, everyone started having their theories and doubts as well. Some thought that Anant Nag was replaced by Prakash Raj and others came up with theories that Prakash Raj played the younger version of Anand Vasiraju.

In a recent interview, director Prashanth Neel broke the silence about Anant Nag and his role in KGF 2. He said that the senior actor walked out of the project on his own and it was purely his personal decision. Prashanth noted that he was very disappointed and forced no one to act in his movie.

Prashanth Neel cleared that they come up with a new plot after he left the second part and Prakash Raj didn’t act in Anant’s character. We need to wait until Thursday to know the actual role of Prakash Raj in KGF 2.