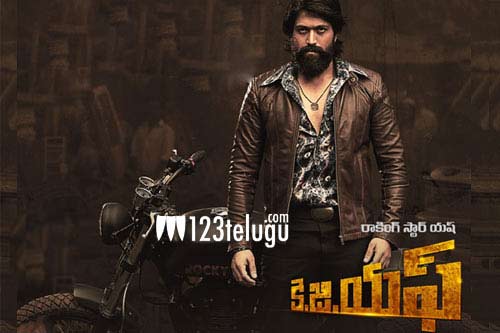 It is a known fact that the sequel to the hit film KGF is currently on floors. The latest we hear is that the second chapter of the film is busy with its film shoot in Bangalore.

Post this Bangalore schedule, the unit will move to Mysore and then head to RFC for a major schedule which will last for over two months.

With all this, 90 % of the shoot will be wrapped up by September. Prashanth Neel directs KGF Chapter 2 which will have many Bollywood actors doing key roles.