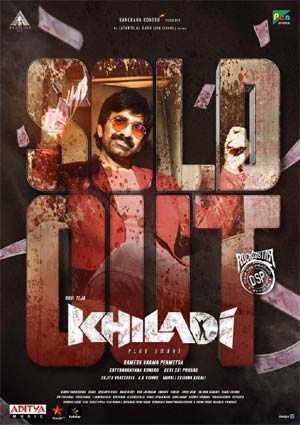 Khiladi is a film that Ravi Teja has pinned a lot of hopes on. The action drama will be out on the 11th of February in a big way.

Now, the news is that the theatrical and nontheatrical rights of the film have been sold out. The update is that the money received from these rights is the highest ever for a Ravi Teja film.