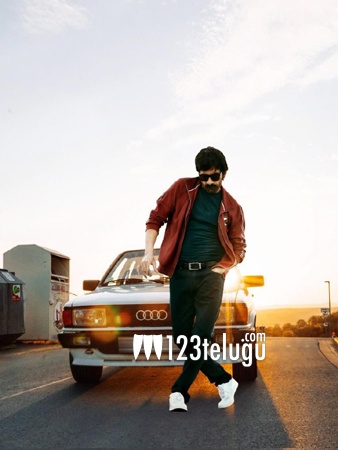 The team is all set to shoot a dance number, composed by Rock Star Devi Sri Prasad, on Ravi Teja, Dimple Hayati and Meenakshi Chaudhary from tomorrow.

Team Khiladi completed the talkie part back in September and planned to release the movie only in theaters on February 11, 2022.