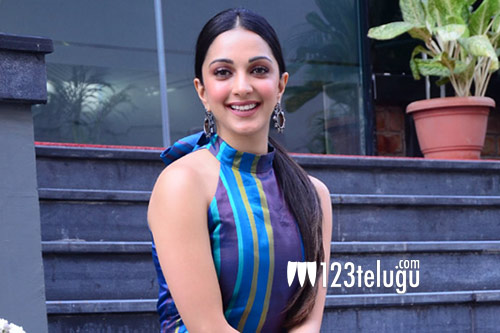 Kiara Advani is one of the biggest stars in India and has a huge following. She is now dating hero Siddharth Malhotra but has kept this news under the wraps.

Now, the news in the Mumbai media is that Kiara and Sid are all set to make their relationship official on new year’s eve.

The gossip is also that they are planning to tie the knot as well in the next year and as a part of it are giving hints to the media about their relationship.

Sid is high on the success of his last film Shershah and Kiara is working with Ram Charan for Shankar’s film.