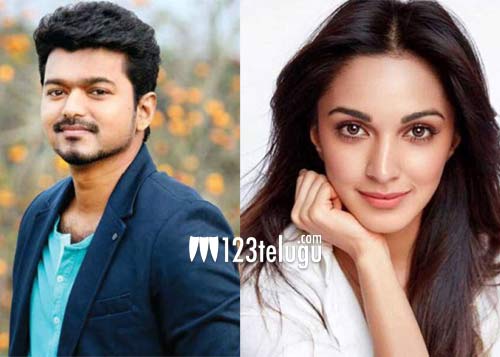 Now, the latest buzz is that Kiara has been approached for the female lead role in Tamil star Vijay’s next film. Tentatively titled, Thalapathy 64, the film will be helmed by young filmmaker Lokesh Kanagaraj.

If everything goes well, the film will mark the Tamil debut of Kiara Advani.