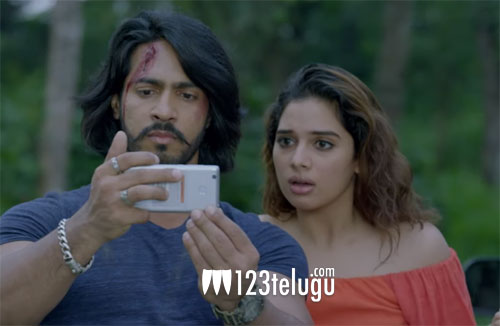 Sandalwood star Kiccha Sudeep has given a voice-over for the just released theatrical trailer for Udgharsha. Fans are bowled over by Sudeep’s English accent in his trademark baritone voice. Udgharsha is a whodunnit murder mystery. The film will be released in Telugu, Kannada, Tamil and Malayalam.

Udgharsha also features Kabir Duhan Singh, Kishore and Thakur Anoop Singh in key roles. The film is directed by Sunil Kumar Desai, who is considered a master in suspense thriller in Sandalwood. Devaraj R has produced this soon-to-release thriller.