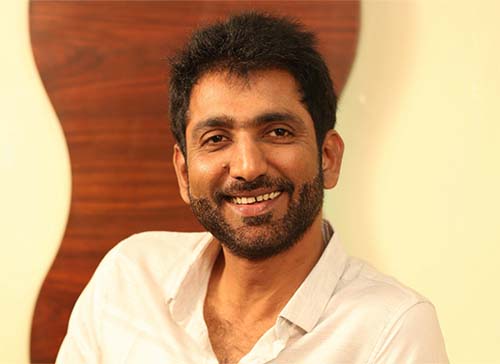 Kiran K Talasila’s name was heard when ‘Bhale Manchi Chowka Beram’ hit the screens in 2019. A US-based professional, he is now on a roll. When ‘Crazy Uncles’ was conceived as a project, Kiran was excited about bankrolling it. He got the likes of Sreemukhi on board. The idea of middle-aged uncles having a mid-life crisis and doing some naughty things caught his imagination.

Taking us through his filmography, Kiran says that he had made ‘Seven’ in Telugu and Tamil. The Kannada film ‘Nanna Prakara’ and the Tamil movie ‘Gorilla’, which were possible because he cultivated friendships in Kollywood and Sandalwood, followed.

The most important year for Kiran since his film journey began in 2018 is 2021. Starting with ‘Godhari Kathalu’, he will bring out one Telugu film after another. ‘Goldman’ and ‘Naluguritho Narayana’ are also slated for a theatrical release this year.

In Hindi, he has got ‘Ae Kaash Ke Hum’ with Vivaan Shan (better known as Naseeruddin Shah’s son) currently. The film, as the name suggests, is going to be special.

Kiran, besides being a banking professional, is also a digital entrepreneur. His myeastface.com has been successfully keeping its subscribers among kids, women and men constantly engaged.