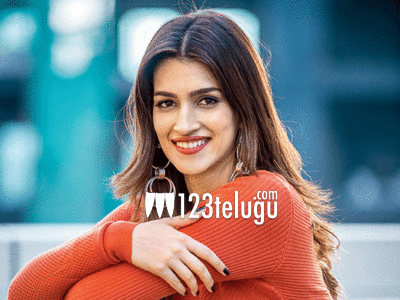 Kriti Sanon is playing Sita in Prabhas’s upcoming mythological epic, Adipurush, which is based on Ramayan.

In her latest interaction with a media portal, Kriti revealed how it is to work with Prabhas.

“It is true that Prabhas is a tad shy the first time he meets someone. But once he gets comfortable, he is as expressive and chilled out as any other actor. There is always a happy vibe around him. I really enjoyed working with Prabhas who has such a great persona,” Kriti said.

Adipurush is directed by Om Raut and it is up for theatrical release on the 11th of August next year.