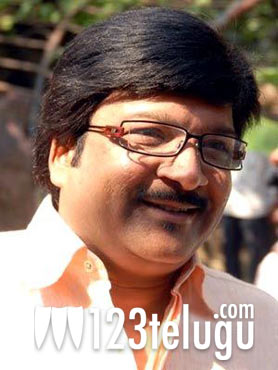 Popular writer Kona Venkat is all set to turn director. Earlier this year, he had revealed that he’ll be directing a feature film with a big star, but before that he is eager to make a short film. Announcing more details about the project, Kona Venkat said that he’s planning to make a short film, set in New York, with Indian actors. Two NRI producers Vamsi Madiraju and Ram Goli are going to produce this short film under Laughing Buddha entertainments. Since the short film is set in New York, Kona is eager to cast only Indian actors living in New York and New Jersey. “Need only Indian artists preferably Telugu speaking Indians living in New York and New jersy areas. Interested artists (boys&girls) in the age group of 20-30 can mail ur portfolio to :info@laughingb.com,” Kona Venkat said on Twitter.