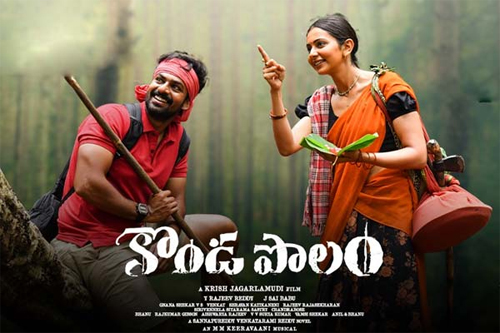 After scoring a blockbuster hit with Uppena, Panja Vaisshnav Tej joined hands with director Krish Jagarlamudi for Kondapalam. Having Rakul Preet Singh as the female lead, the movie was released back in October 2021.

The movie, which didn’t run well at the box office, has created a sensational record with its world television premiere. Telecasted on Star Maa, the movie has delivered a solid 12.34 TRP in Urban and 10.54 TRP in Urban and Rural.

Several trade pundits have been shocked by these TRP’s. To be noted, the movie is currently streaming on Amazon Prime Video.