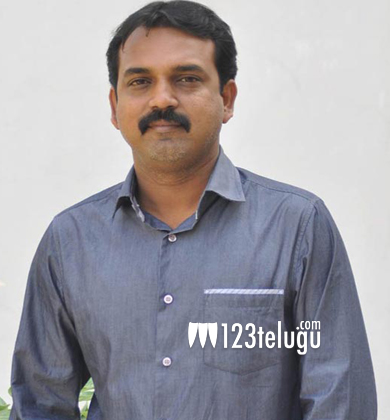 With just three films, writer-director Koratala Siva placed himself in the list of top league directors in Tollywood. Incidentally, all the three films have been humongous blockbusters. But here’s something more to this impeccable achievement.

Koratala Siva now has a rare distinction of giving the biggest blockbuster in their careers to his three heroes. While Mirchi gave Prabhas his highest grossing film until Baahubali, Srimanthudu is still Mahesh’s highest earner in his career. The same is for NTR, who has just scored his career’s biggest hit in the form of Janatha Garage.

Needless to say, Koratala Siva’s future projects will be keenly awaited by the fans of his films’ heroes who will hope that the director will continue his success streak with their favorite stars.