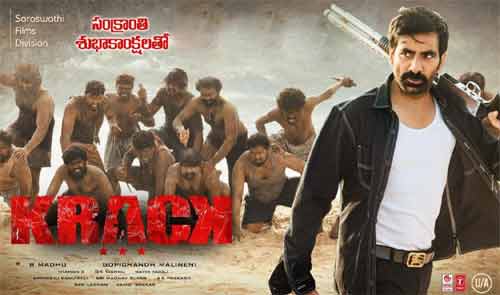 Krack is a film that has hit the bullseye after staying low for a long time. Ravi Teja is back in the game and has proved that he is a superstar who can’t be ignored.

Krack released on the 9th of this month and has won the heart of the masses. But the collections have not fallen one bit and the Telugu states are seeing some good occupancy.

Even though Master released today, the occupancy has been pretty good in the Nizam and other areas of Telangana. With holidays in the next two days, the film will once again go strong like before.