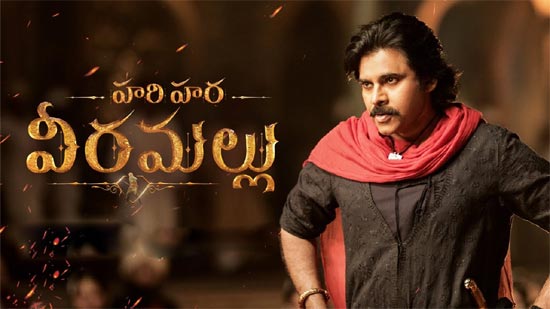 Power Star Pawan Kalyan will be seen next in the period action drama Hari Hara Veera Mallu. Directed by Krish Jagarlamudi, the biggie has Nidhhi Agerwal as the lead actress.

For the past few days, Krish, Pawan Kalyan, Nidhhi Agerwal and others actively participated in the pre-schedule workshop. Today, Krish has announced that the workshop will end today and the buzz is that the new schedule is likely to begin in mid-October.

The pan-Indian movie, produced by Mega Surya Production, is confirmed to release in Summer 2023. MM Keeravaani has provided soundtracks for this film. Keep watching this space for more interesting updates. 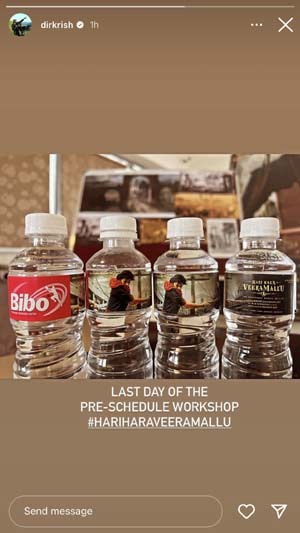