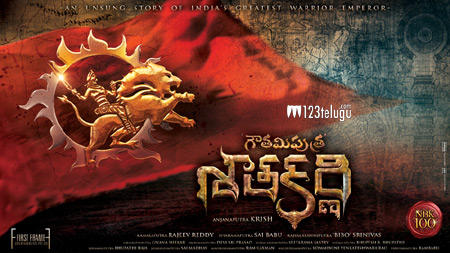 Making a period film is not an easy task. While on one hand there is the element of visual effects to get right, there are umpteen other areas that take up a director’s time and effort even before the camera starts rolling.

Krish is going to direct Nandamuri Balakrishna’s 100th film, ‘Gautamiputra Satakarni’. As the film is a historical based on the life of a warrior king, a lot of battle scenes are involved and that means procuring tons of costumes and weapons for Balakrishna as well as other actors.

Krish has currently opened a factory of sorts for this work and hundreds of swords, costumes, helmets, armour and other such stuff is being made for the movie. The film will be shot in Morocco for a period of about three weeks and shooting is expected to begin in the first week of May.