Krish will be the last director to direct this star heroine
Published on May 5, 2017 9:20 pm IST 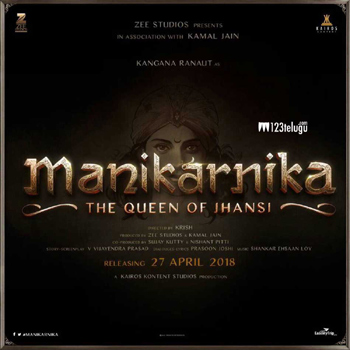 On the sidelines of the inaugural event, Kangana told a leading national news portal that Manikarnika will be her last film which will be directed by another director, which means that Krish will be the last director to direct Kangana.

The actress, who received formal training in filmmaking and script writing, hinted at turning director after Manikarnika and not signing any movie under other directors in the future.