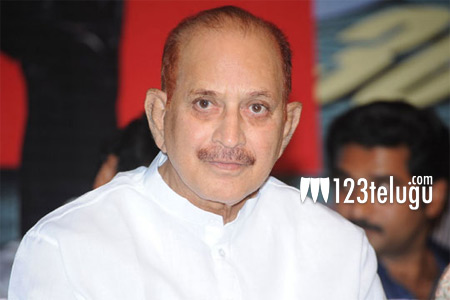 Interacting with the media after paying his last respects to the departed senior director Kodi Ramakrishna, Superstar Krishna recollected his association with the director. The veteran hero said that it was Kodi Ramakrishna who spotted a young Mahesh on the sets of their 1983 film, Poratam, and decided to cast Mahesh as his brother.

Krishna went on to reveal Mahesh’s naughty side on Poratam’s sets. “Kodi Ramakrishna insisted on casting Mahesh in the film. But, Mahesh being a naughty child, used to run around the entire studio without shooting. But, Kodi Ramakrishna was patient enough to make Mahesh act and give his best performance in his first full-fledged role as a child artiste,” said Krishna.