Krishnamma Kalipindi Iddarini to be screened at JIFF
Published on Dec 3, 2015 7:43 pm IST 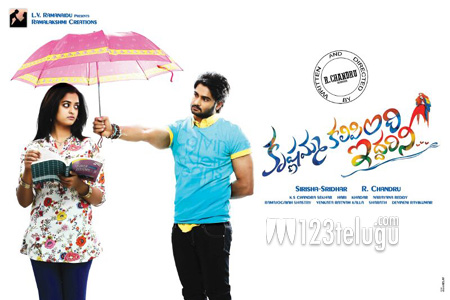 The Sudheer Babu and Nanditha starrer, ‘Krishnamma Kalipindi Iddarini’ opened to some positive reviews during the time of its release. Good news is that the film has been selected under the competition category by the Jaipur International film festival which will be held in January 2016.

It is a quite an honour as Telugu films very rarely go so far in the film festival circuit. KKI was produced by Lagadapati Sridhar under his Ramalakshmi Cine Creations banner and Sudheer Babu won huge appreciation for his flawless performance. Directed by Chandru, this film is a remake of a Kannada hit.