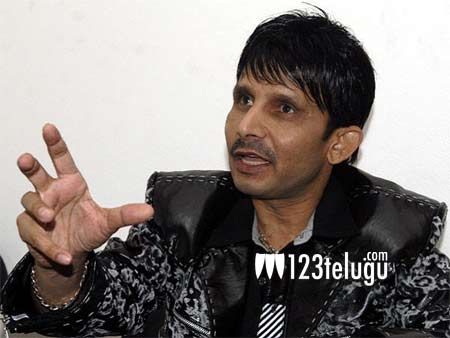 “I have spent four years and lots of money to build my six million followers account on Twitter. Therefore, I will definitely go to court against Twitter to ask them to reimburse me the money and time I have spent on my account so far,” Kamaal said in a statement.