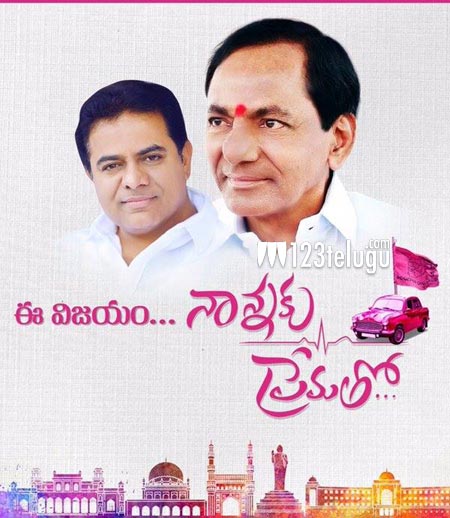 Ever since the GHMC results have come out, the entire media was showcasing KTR and his father’s success with the tag line Nannaku Prematho. When asked as to whether he watched the much talked about film, KTR was quite to answer ” As soon as I find some time, I will surely watch this film on the big screen”.

KTR played a key role in the just concluded GHMC elections and everyone are hailing his leadership qualities big time. Meanwhile, Nannaku Prematho has reached every section of the audience and has crossed the 50 crore mark at the box office.