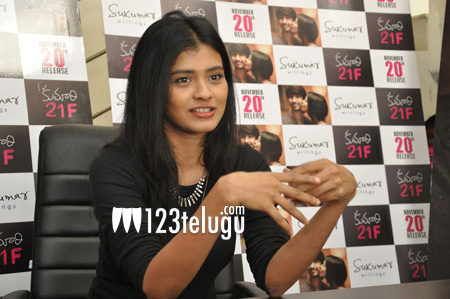 From the past few days, there have been several rumours making the rounds about NTR’s Nannaku Prematho. Gossip mongers reveal that Kumari 21 F actress, Hebah Patel will be seen in a cameo in NTR’s film.

The reports got even fired up when Hebah left to Spain. Even though an official confirmation is yet to be received on this news, the way its has generated a huge buzz is quite interesting.

The shooting of this Sukumar project is nearing soon and the makers are doing their best to release the film on Sankranthi 2016.