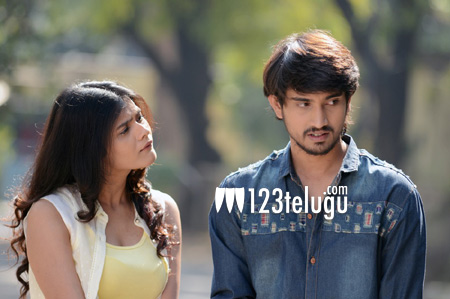 The super successful coming of age film, Kumari 21F, made huge stars out of young actors Raj Tarun and Hebah Patel. While Raj gave a hat-trick of hits with Kumari 21F, the film’s success made Hebah into a sought after actress. As per the latest buzz, the successful onscreen pair is all set to repeat its magic yet again.

Fresh reports say that Hebah on Wednesday signed the Vishnu Manchu-Raj Tarun multistarrer under G Nageswara Reddy’s direction. The film will be produced by Anil Sunkara and it is a remake of a superhit Punjabi comedy film.

Earlier, there were reports that Avika Gor will play Raj Tarun’s love interest in the film, but the offer seems to have gone to Hebah Patel in the last minute.