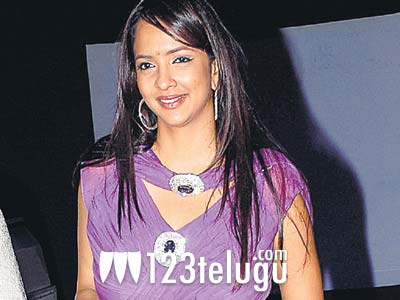 Lakshmi Manchu is walking the extra mile for her upcoming production venture Gundello Godaari. The film is currently being shot near Mulkipuram, near Amalapuram in East Godavari district. Kumar Nagendra is directing the film and Lakshmi Manchu is producing the film. The actress had been overseeing the production as well as acting non-stop for this film and recently she shot some really difficult in cold and salt water filled with debris. The film is a action love story set against the backdrop of 1986 floors. Aadi, Lakshmi Manchu, Sundeep Kishan and Taapsee are playing lead roles in this film and Ilayaraja has composed the music.