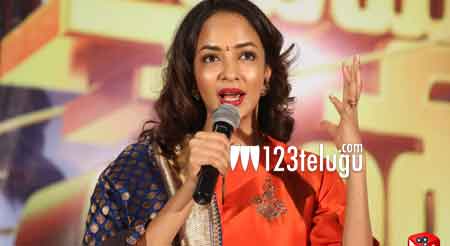 Actress, filmmaker and talk show host, the multifaceted Lakshmi Manchu’s new TV show Memu Saitham’s first episode was aired yesterday. The Manchu lady’s thought behind bringing out such a program in Telugu and the show’s touching concept of changing the lives of the poor and needy have received applause from audiences and celebrities.

Memu Saitham is the Telugu version of Mission Sapne, which was aired on Hindi entertainment channel Colors. Lakshmi bought the rights to bring the concept to Telugu and she got celebrities such as Rana, Nara Brahmani, Akhil, Rakul, Lavanya and Nani etc participating in her show and raising funds to change the lives of common people and those in need.