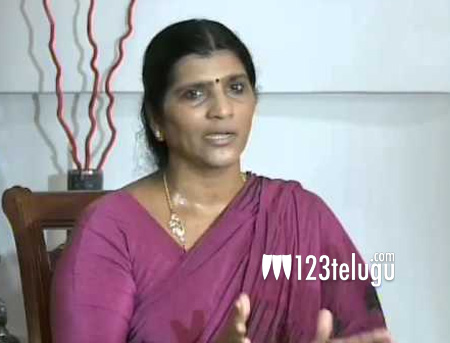 Ram Gopal Varma’s upcoming film Lakshmi’s NTR has generated a good buzz courtesy the trailer of the film which garnered a huge number of views.

But the film, it seems, has struck an emotional chord with one of the characters in it. While she didn’t watch the full film, sources tell us that Lakshmi Parvathy, wife of late NTR, and also the prime character in the film was quite moved by a few scenes she was screened.

Yagna Shetty, who plays Lakshmi in the film is said to have adapted few of her mannerisms to get the role perfectly.