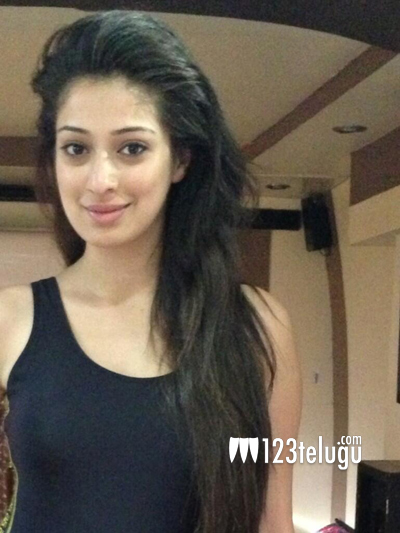 Lakshmi Rai is quite familiar to Telugu audience and was last seen in a special role in Balupu where she shook a leg alongside Ravi Teja. She comes across as one of the beautiful ladies with a good face, However she has been criticised largely for her extra flab. But that’s a thing of the past as she is now looking slimmer than ever and is sure to up the glamour quotient in her next films. She is hitting out hard in the gym to tone down her body.

Lakshmi Rai on the other had has just bagged a Tamil film titled “Aranamanai” in the direction of Sundar C .This film also has Hansika playing the lead role. She is presently busy shooting for three films in Tamil.