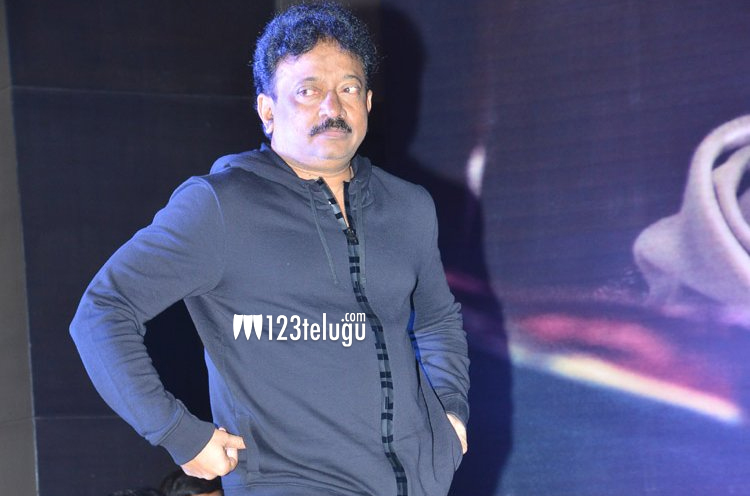 Director Ram Gopal Varma is a disturbed man these days. His latest film, a political drama titled Lakshmi’s NTR, has been entangled in numerous controversies for the last few months due to the sensitive subject matter and the upcoming general elections.

RGV has been trying to get the censor clearance for Lakshmi’s NTR for the last one week. However, the CBFC has refused to pass the film with a certificate with the election code in effect ahead of the general elections. This left RGV fuming, and he has decided to drag the CBFC to court for “trying to stop the film’s release by not giving the censor certificate.”

I AM FILING A CASE ON THE CENSOR BOARD FOR ILLEGALLY TRYING TO STOP LAKSHMI’S NTR Read the details at https://t.co/nKcycB7gtg pic.twitter.com/vKIw43mVPN