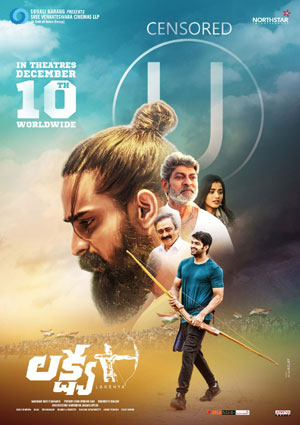 Lakshya is a film that Naga Shourya had pinned a lot of hopes on. He bulked up and had a major transformation for the film.

Lakshya’s OTT and other various rights of the film have been sold for a good price. But the theatrical revenue is not going to be much.