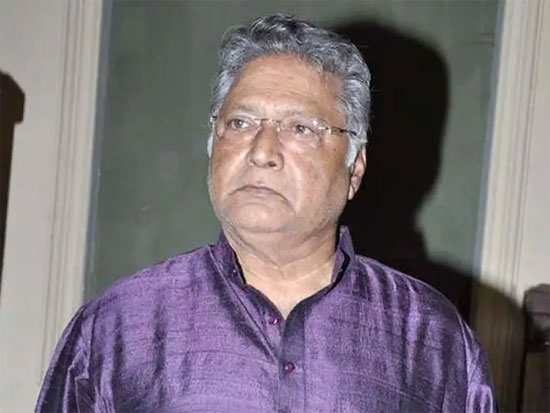 Since last night many web portals have been reporting that the veteran Marathi theater artist Vikram Gokhale (77), who appeared in many Marathi and Hindi movies, has passed away. But, the fact is that the actor is still alive.

His wife Vrushali Gokhale confirmed the news. He was admitted to Deenanath Mangeshkar Hospital, Pune on November 5, 2022, as he has lung and heart issues. He was kept on a ventilator and not responding to doctors’ treatment. She also mentioned he slipped into a coma but was not dead. Their daughter has also reached Pune.

Vikram Gokhale appeared in movies like Hum Dil De Chupke Sanam, Mission Mangal, Hey Ram, Eeshwar, and others. He also made his Telugu debut with Kalavaramaaye Madhilo movie. We at 123telugu praying for his speedy recovery.